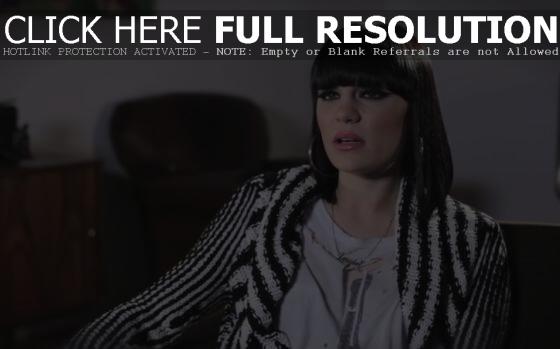 Jessie J talking about how the first label she was signed to ended up going bankrupt in an interview clip at Vevo. “I decided to kind of go around the UK labels to try and get signed, but no one wanted to sign me,” Jessie said. “I don’t think it was a thing where people didn’t like what I was doing, but at the time there was Adele, Duffy, Amy [Winehouse], VV [Brown], Gabriella [Cilmi], there was loads of females that kind of got to dominate the industry, and I think I just missed my chance. So I kind of said to Sony I want to fly to America. I want to see what I can do out there.” Watch the video below.