Jessie James ‘My Cowboy’ Video Behind The Scenes 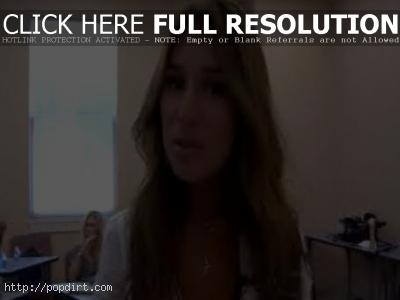 Behind the scenes footage of Jessie James on the set of her upcoming video for ‘My Cowboy’ has been posted online. The song is off Jessie’s self-titled debut album, out now.

At one point during the shoot, a smoke machine set off the fire alarm, prompting a visit from the fire department.

“It was just the smoke machine that went off, because it was just too dang hot in there, so everyone just got a little crazy. But it’s okay, everyone’s alive, there’s no fire and we’re gonna go shoot some more,” Jessie explained.

Watch the clip, featuring commentary from Jessie and the video’s director Colin Tilley via YouTube below.