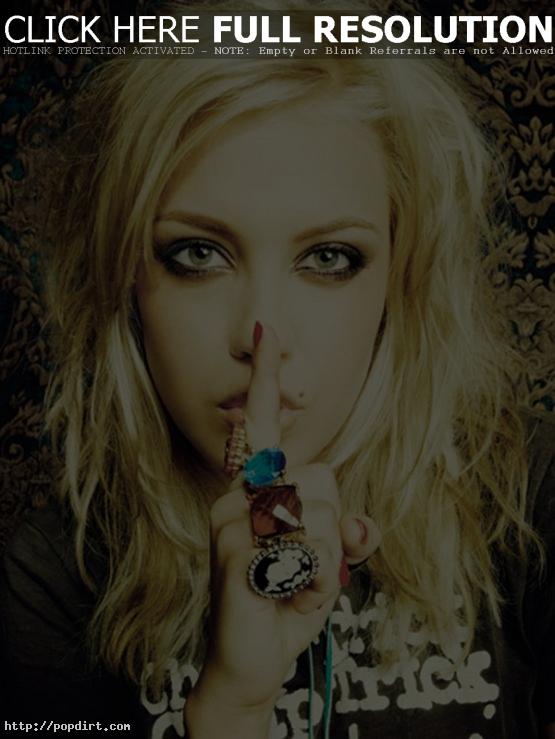 Footage of Jessie Malakouti arriving in Stockholm, Sweden to work on her debut solo album with Swedish production team Money And Stuff has been posted at the former Shut Up Stella member’s YouTube channel. After doing some sightseeing, they are seen in a kitchen cooking up some food. The clip ends with a sample of Jessie’s new track ‘Outsider’.