Jewel Backstage At ‘Dancing With The Stars’ With Ty Murray 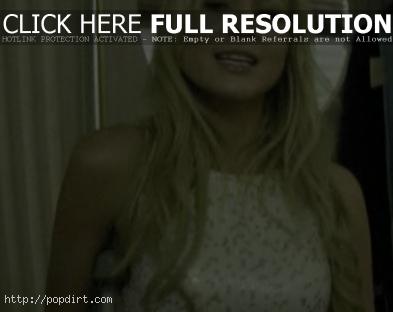 Jewel posted a video from blog backstage at ‘Dancing with the Stars’, talking about her injury and bringing in her husband Ty Murray to talk about his performance on the ABC show as she was forced to the sidelines.

“I’m so excited people get to see his personality,” Jewel said, “because Ty’s a stand-up guy in a world of flakes, and this is so outside his comfort zone. I was tickled to be able to watch him do it.” Jewel said she’ll be performing on next week’s results show.

The video blog at MySpace has since been removed.