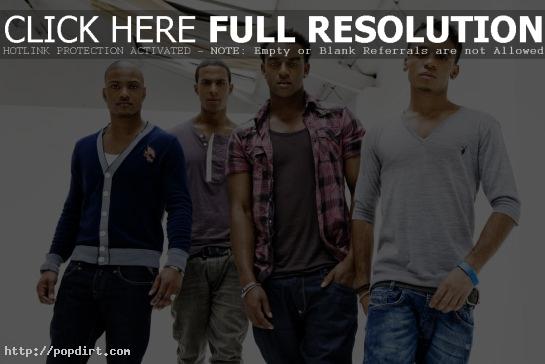 According to The Sun, JLS have been talking with Durex to launch their own line of condoms to encourage safe sex later this year. “It’s all about staying safe. We all think so,” Aston Merrygold said earlier this year. “My mum sends me down a stash (of condoms) and I dish them out to the lads so none of us have to worry. I’d really be up for doing some kind of campaign about safe sex.” The rubbers will be called Just Love Safe, inspired by the band name.