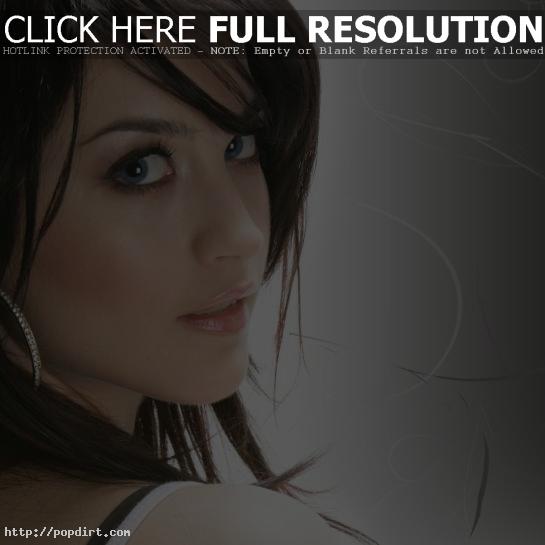 ‘American Idol’ season eight contestant Joanna Pacitti spoke with Fox 29 in Philadelphia. The Philly native talked about being forced to leave the show amid a swirl of controversy, how she was treated by Simon Cowell during her brief time on the show, not giving up on her singing/acting dreams, how the drama she’s faced in her career has made her stronger, and who she predicts who she thinks will be crowned the winner. Watch the interview below the cut.

«Is Paula Abdul Eating Fish To Get Pregnant?
Katy Perry Once Had A Fake Wedding While In Vegas»