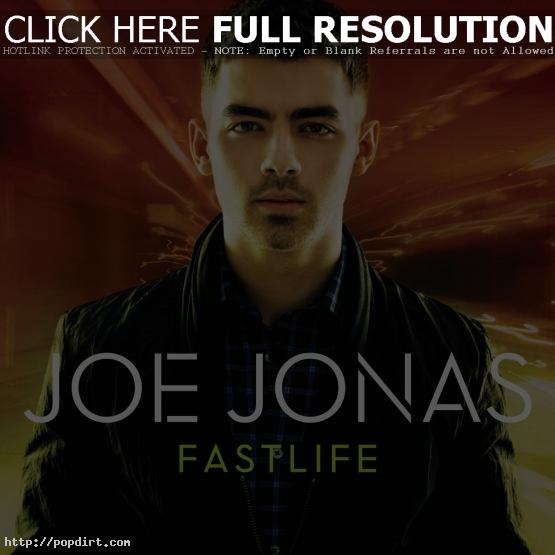 Joe Jonas has released the album cover artwork for his debut solo album ‘Fastlife’, which is coming out October 11th on Hollywood Records. “I wanted to create something, though, kind of age-appropriate to what I was at in my life, and a coming-of-age record is something that happened naturally,” the Jonas Brothers singer tells The Morning Call. “But in no way was I putting the pressure on to throw it in peoples’ faces or anything like that.”

The album’s new single is ‘Just In Love’. Check out the single cover artwork below the cut. 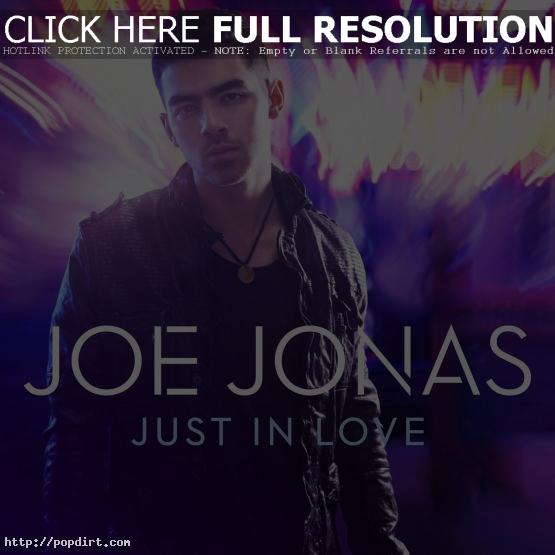