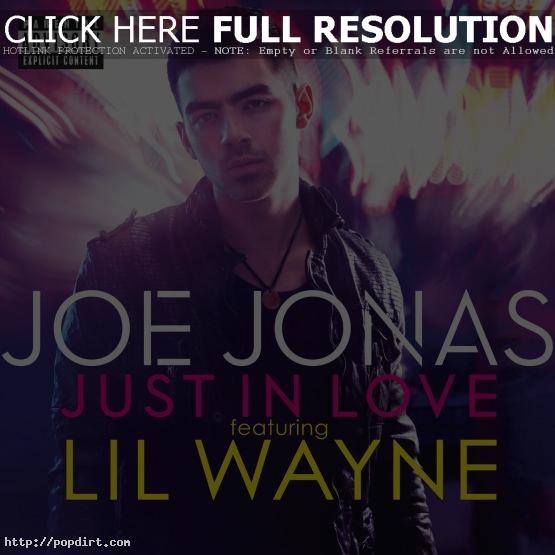 Joe Jonas is out with his new single ‘Just in Love’, featuring Lil Wayne. The song is off the Jonas Brothers singer’s debut album ‘Fastlife’, out October 11th on Hollywood Records. “This is a song I wrote when I was going through a relationship with somebody,” Joe told Ryan Seacrest. “She [was] arguing with me, and all I could do was say ‘Listen, I love you, but we don’t need to go through this.'”