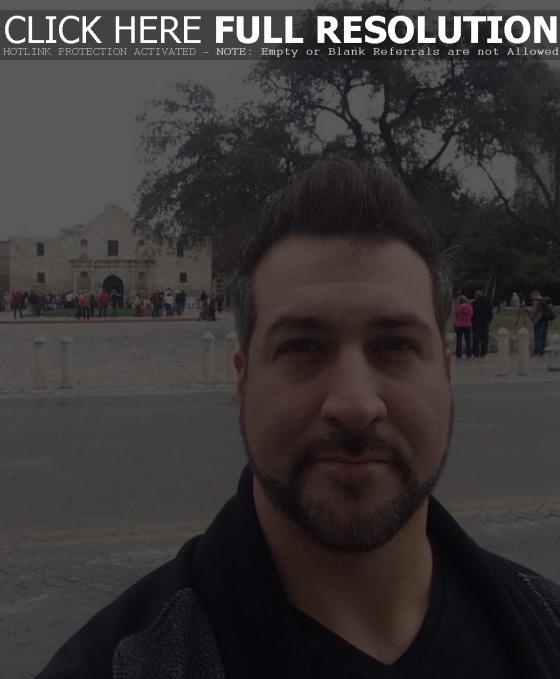 Joey Fatone tells Wonderwall that he was just joking when he told the Huffington Post the Backstreet Boys are touring again because “they just need the money.” BSB’s Nick Carter responded to the comment on Twitter, saying, “Just disappointed, I really liked Joey… I’m proud of who we are and love what we stand for. Truthfully its about not letting our fans down. Sorry bro but you have us all wrong.”

Speaking at KIIS-FM’s annual Wango Tango concert at the StubHub Center in Carson, California earlier this month, the *NSYNC star clarified, “It was all a joke. It was all nothing but my sense of humor.” As for Carter’s hurt feelings, Joey said, “Nick is awesome. He’s great and the minute it happened, I sent him a text and said, ‘You know I’m joking, right?’ And he said, ‘I actually played into it.’ I didn’t think it was going to come out the way it did.”