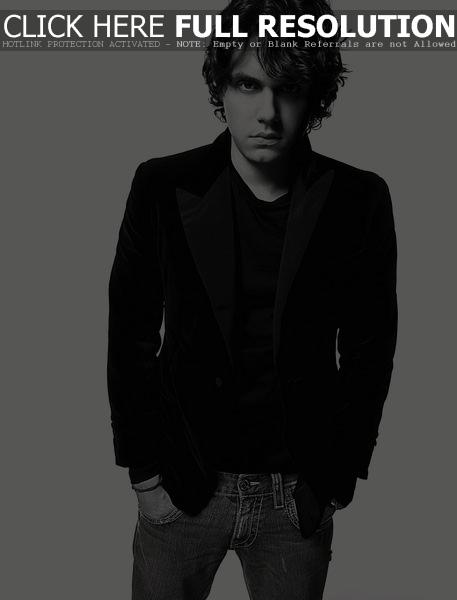 John Mayer is doing some damage control for a word choice in his Playboy interview, telling his Twitter followers (@johncmayer):

Re: using the ‘N word’ in an interview: I am sorry that I used the word. And it’s such a shame that I did because the point I was trying to make was in the exact opposite spirit of the word itself. It was arrogant of me to think I could intellectualize using it, because I realize that there’s no intellectualizing a word that is so emotionally charged.

It started as an attempt to not let the waves of criticism get to me, but it’s gotten out of hand and I’ve created somewhat of a monster.

I wanted to be a blues guitar player. And a singer. And a songwriter. Not a shock jock. I don’t have the stomach for it.

Again, because I don’t want anyone to think I’m equivocating: I should have never said the word and I will never say it again.

I just wanted to play the guitar for people. Everything else just sort of popped up and I improvised, and kept doubling down on it…

The remarks that got Mayer in hot water:

…I don’t think I open myself to [dating black women]. My dick is sort of like a white supremacist. I’ve got a Benetton heart and a fu**in’ David Duke co**. I’m going to start dating separately from my di**.

Among his other controversial statements were comments on ex-girlfriends Jessica Simpson and Jennifer Aniston. “Sexually it was crazy,” he said of Simpson. “That’s all I’ll say. It was like napalm, sexual napalm.” As for the ‘Friends’ star, the singer songwriter told the men’s mag: “There was a rumor that I’d been dumped because I was tweeting too much. That wasn’t it, but that was a big difference. The brunt of her success came before TMZ and Twitter. I think she’s still hoping it goes back to 1998. She saw my involvement in technology as courting distraction. And I always said, ‘These are the new rules.'”

One thought on “John Mayer Apologizes For “Hood Pass” Reinterpretation”