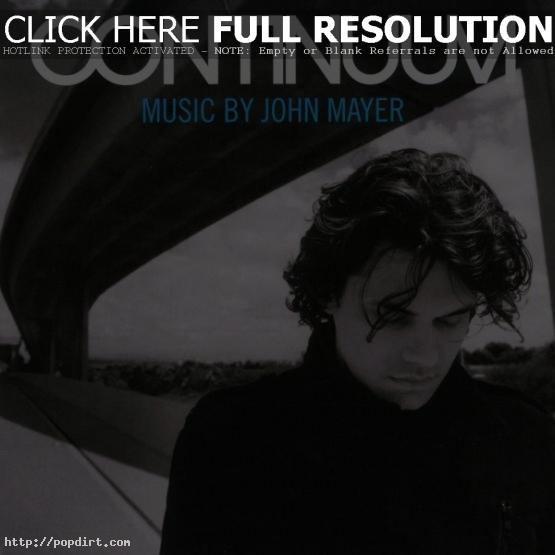 John Mayer checked in with fans on his blog on Sunday (December 31). He writes, “Something really overwhelming has happened in the last several months… the ‘Continuum’ album has created a real ripple, in that I’ve met so many people on the streets of New York who have stopped me to tell me what a particular song means to them, and it goes far beyond a ‘fan’ encounter. These are people who are sharing some kind of truth in their life. Sometimes it’s too stark or too painful to share with anyone they know, but I guess somehow people feel comfortable being as open with me as I’ve been with them by way of the songs. This goes far beyond album sales, charts, reviews – all of it. This is the greatest expectation you can have when it comes to art – that you can create something that moves the air around it, something that can at least hold (if not remove) some of the weight in a person’s life.”

2 thoughts on “John Mayer: ‘Continuum’ Has Created A Real Ripple”