John Mayer On Tour In Support Of ‘Paradise Valley’ 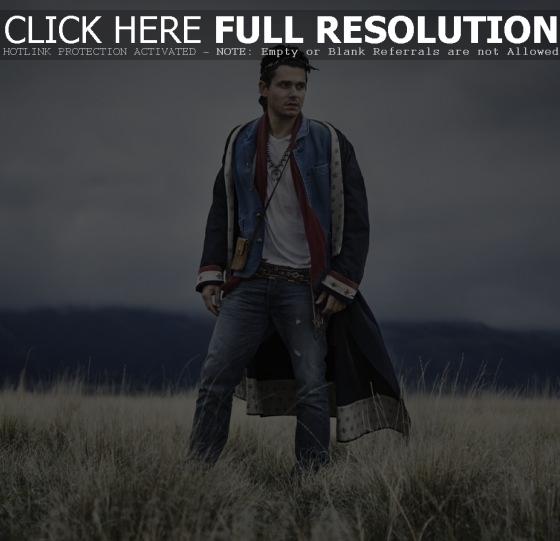 John Mayer is currently on the road in support of his latest album ‘Paradise Valley’, which was released August 20th. Mayer produced ‘Paradise Valley’ with longtime collaborator Don Was, who also co-produced Mayer’s #1 charting Gold-certified 2012 release ‘Born and Raised’.

The 40-stop U.S tour continues through early October, with support act Phillip Phillips, the winner of ‘American Idol’ season eleven, for most U.S. shows. Mayer was also announced on the lineup for the Global Poverty Project benefit concert in Central Park on September 28th.
Mayer is using the U.S. portion of the tour to heighten awareness of and raise money for American military veterans suffering from the effects of post traumatic stress. One dollar from each tour ticket sold will fund PTS-related programs created by Mayer and the Northern California Institute for Research and Education.