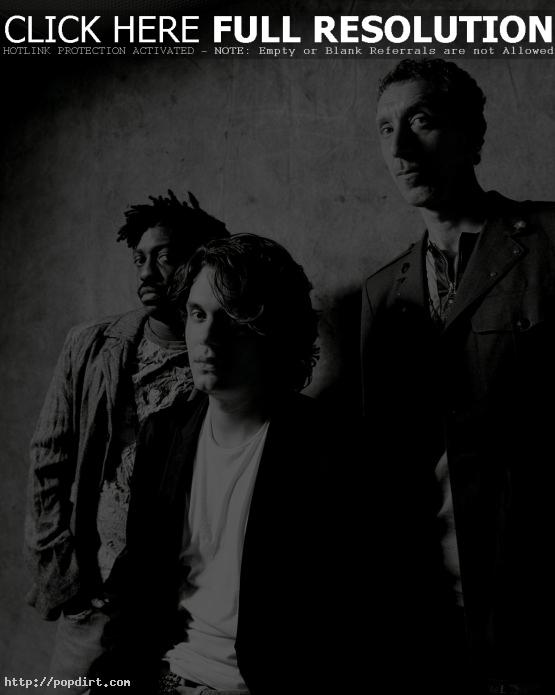 MSN Music presented John Mayer performing live from Webster Hall in New York City on September 13th. The concert, featuring performances of ‘Belief’, ‘Vultures’, ‘The Heart Of Life’, ‘Bigger Than My Body’, ‘Why Georgia’, ‘Gravity’, ‘No Such Thing’, ‘Daughters’, ‘In Repair’, ‘Slow Dancing In A Burning Room’, ‘Good Love Is On The Way’, ‘I Don’t Trust Myself (With Loving You)’, ‘Dreaming With A Broken Heart’, ‘Waiting On the World To Change’, and ‘I’m Gonna Find Another You’ has since been removed from music.msn.com.

John Mayer checked in with fans on his official web site’s blog on Friday (October 20) as he was set to leave the Netherlands. “When I was a kid, I would call my mother from my friend’s house to ask if I could stay over for dinner,” Mayer writes. “She would always admonish the same thing: ‘Don’t overstay your welcome.’ Well, mom, I’ve been eating at Amsterdam’s house now for five nights and their food makes me really dizzy. Can you come get me? We are on our way to London for a few performances, and so that I may explain to strangers with tape recorders what it was like working on this album and the John Mayer Trio’s conception’s impact on the production of the music therein… To the fans of Amsterdam, thanks for making the trip worth it. To the rest – shame on you. (Kidding.)” Mayer has since deleted the blog posting.