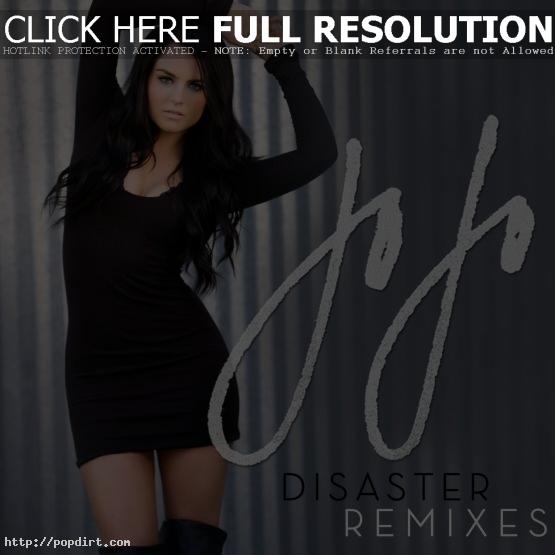 JoJo has just unveiled a brand new remix of her single ‘Disaster’, accompanied by a revamped, extended version of the original video for the song. The track was remixed by DJ Kue, who’s offered up official remixes for the likes of Britney Spears, Kelly Clarkson, and Rihanna.

“I’m excited to present to you the DJ Kue version of my ‘Disaster’ video,” JoJo said. “I love this remix and hope you will enjoy it too.” The song is one of five remixes that will be featured on a new EP due out on March 6th. JoJo’s new album, ‘Jumping Trains’, is due this Spring.

Watch the Benny Boom directed video via YouTube below.