JoJo Eyes Film Stardom, But Is No Lindsay Lohan 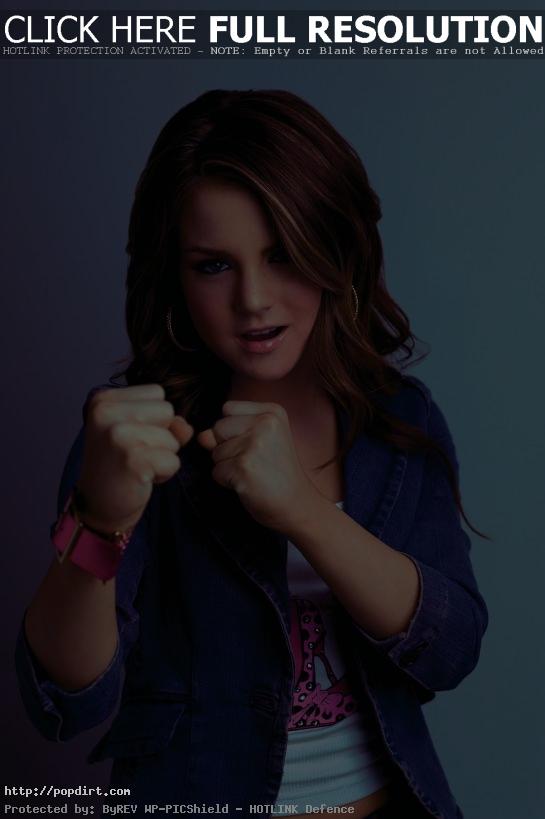 JoJo tells MTV News she has goals on becoming a film star on top of being a pop star. But, she insisted, “I’m certainly not Lindsay Lohan, where everywhere I go, there’s a camera in my face.” And she plans to stay grounded and in control. That’s why she had “100 percent say” in making the video for ‘Not That Kinda Girl’. “I wrote the treatment. I sent it to them. And they just elaborated,” JoJo said. “It’s very important to me that I’m part of the creative process. I just can’t be put out there and not know what’s going on.” Read more.

6 thoughts on “JoJo Eyes Film Stardom, But Is No Lindsay Lohan”