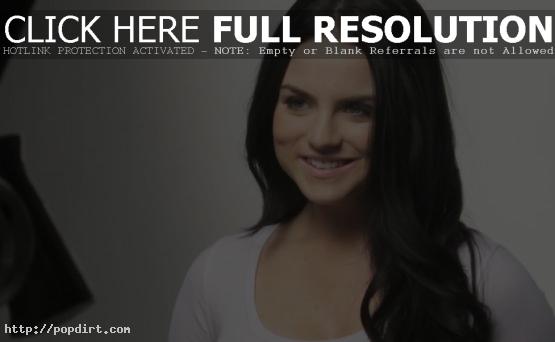 21-year-old pop songstress JoJo will be appearing in a commercial for a new Clearasil product called PerfectaWash. The TV spot, set to run in February, was directed by Jeff Cronenweths, who was recently nominated for an Oscar as the cinematographer for The Girl with the Dragon Tattoo. Clearasil has shared a behind the scenes clip for the shoot, featuring interviews with the crew, the Clearasil team, and JoJo herself.

“The idea of (the commercial) is that I am at this restaurant, and I go a little overboard,” JoJo explained. “Go a little overboard with my wardrobe choices, just doing too much, and I realize when my hat blows off that I have a breakout. I’m like, ‘No! How did that happen? What am I gonna do?’ So I go to take care of it with the PerfectaWash and in a day’s time, we show that the blemish has disappeared.”