Kevin and Joe Jonas of the Jonas Brothers checked in on their YouTube channel celebrating the May 2nd series launch of the Disney Channel’s ‘J.O.N.A.S.’ before Nick walked in and suggested they instead head to fanfamilyexperience.com and download the series launch kit. 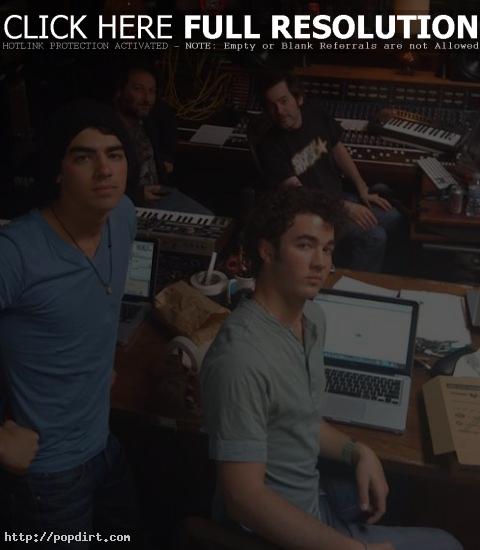 Guess what everybody we just finished the record!! I’m pretty sure it’s the most excited I’ve ever been about one of our albums ever!-k2