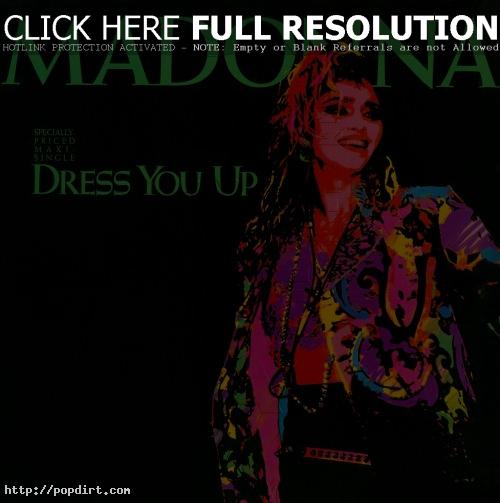 Singing and songwriting legend Joni Mitchell lashed out at Madonna in the new issue of W magazine. “Madonna has knocked the importance of talent out of the arena,” Mitchell said. “She’s manufactured. She’s made a lot of money and become the biggest star in the world by hiring the right people.” Madonna’s rep, Liz Rosenberg responded telling the New York Post, “Wow. What can I say? Madonna has always been a huge fan of Joni Mitchell’s. I don’t know what to say. I’m sorry she feels that way. Madonna speaks frequently about her admiration and worship of Joni’s talent. Wow. The feeling isn’t mutual.”