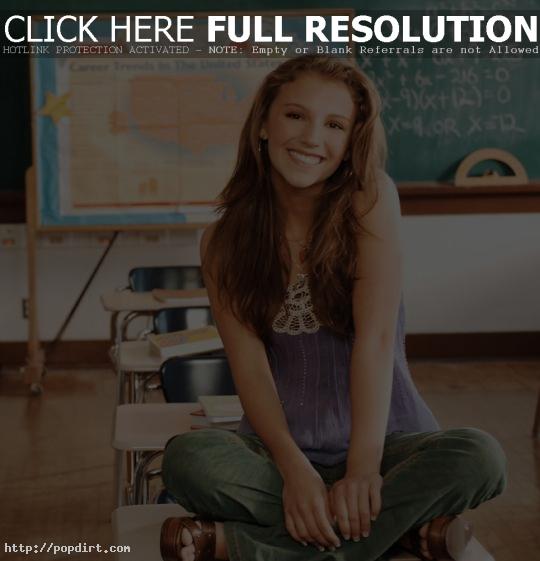 Jordan Pruitt checked in with fans on her blog at MySpace (@jordanpruitt) on Tuesday (June 2) as the teen pop singer prepares to hit the road opening for Demi Lovato and David Archuleta. Pruitt writes:

Just wanted to let you know some new stuff that’s going on! We are in the planning stages for the Demi Lovato tour right now. We are getting my wardrobe together (which is so fun), we are getting the tour bus , And we are also putting a band together! I’ve been on tour for about four years without a band. So I have to say I’m pretty stoked about the band!

If you haven’t already gotten your tickets, definitely do so now :)

Also, I’ve been recording too! Recorded two new songs for the album, and about to record another new one! I think you guys will really like them. I’m going for the more “Rihanna style” now…and I LOVE IT . Love you guys!!!
Check back every week for new blogs :)