WireImage.com has photos from the Stuff Magazine 2002 MTV VMA Pre-Party on Wednesday (August 28) at Lot 61 in New York City, where Christina Aguilera and *NSYNC star Justin Timberlake were in attendance. Check out the WireImage.com pictures here. 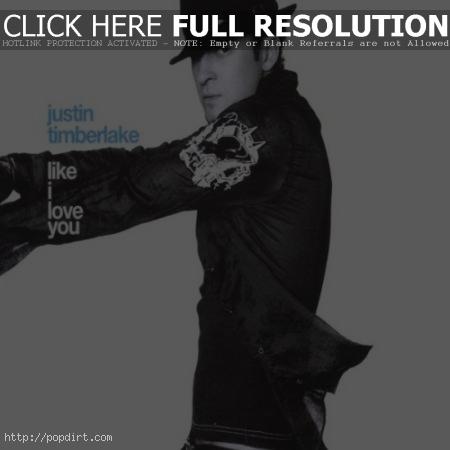 August 29, 2002 – Justin Timberlake was the Hot Shot Debut of the week on Billboard this week, coming in at #67 on the Hot 100 chart with his solo debut single ‘Like I Love You’. Timberlake also debuted at #64 on the Hot 100 Airplay chart.

Us Weekly Talks With Justin Timberlake

August 29, 2002 – Us Weekly’s interview with Justin has been scanned on JustJustin.nsync.nu. In the article, Justin talks about his role model, Michael Jordan. “You think of Jordan back in the ’90s, he never failed,” Timberlake said. “He never shows weakness. The look in his eye was the eye of the tiger. I grew up watching those eyes win six championships.” Of course he also talks about his solo debut, his rumored romance, and a little bit on his split with Britney Spears.

August 28, 2002 – Associated Press spoke with industry insiders on the big fall lineup of new albums hitting stores. Alex Pappademas, an associate editor at Spin commented on Christina Aguilera’s yet to be titled new album saying, “There’s always a sense with these teen-pop people that they are very micromanaged. She seems like she’s breaking out and doing controversial things … (but) there’s always the possibility of a backlash against her, like, she’s trying to be something she’s not.” Pappademas seems to be betting on *NSYNC star Justin Timberlake to be the big winner with his solo debut. “There’s going to be a lot of attention paid to this, because of all the boy-band types he seems to be the who will break out,” he said.