Justin Bieber ‘As Long As You Love Me’ Ft. Big Sean 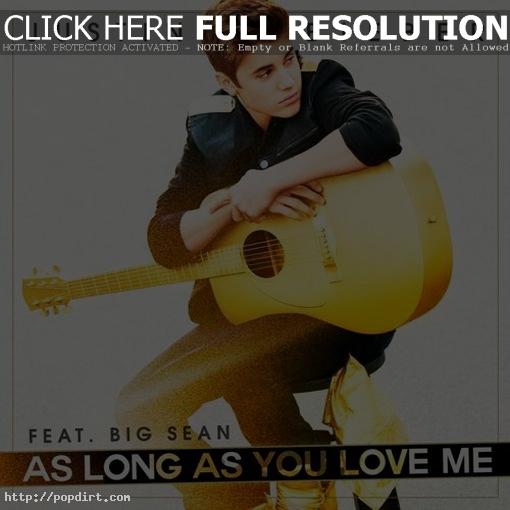 Justin Bieber has released another single from his soon to be released album ‘Believe’ ahead of its June 19th release as a part of iTunes Complete My Album (CMA). After the release of ‘ ‘Die In Your Arms’ two weeks ago and ‘All Around The World’ last week, Tuesday saw the release of ‘As Long As You Love Me’, featuring Big Sean. Get it at itunes.apple.com. Listen to a stream of the track via YouTube below.