Justin Bieber ‘Believe’ Tour Will Be A Big, Fun Adventure 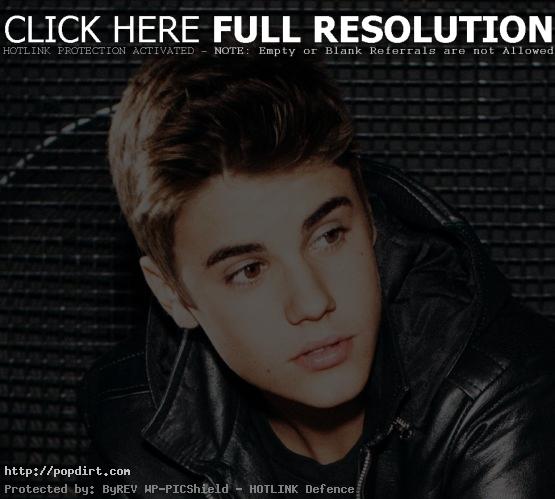 “We’re trying to make it fun,” Chu said. “Every time I go too serious, it becomes boring. It’s like, ‘We’ve seen that before.’ So Justin’s at a point where you want the biggest, funnest adventure you can go on. We’re playing it like a big Disneyland ride.”