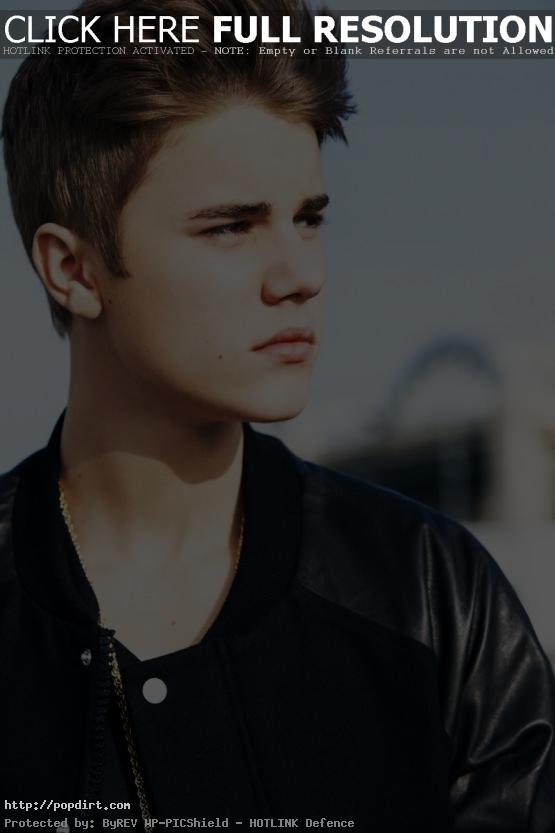 Liam McEwan interviewed Justin Bieber for Auckland, New Zealand’s The Flea FM the other day. The Canadian pop singer talked about the single ‘Boyfriend’, how he’s a fan of fondue, and plans to tour New Zealand.

Basically I worked with a producer named Mason and I worked with Mike Posner and we worked this song called ‘Boyfriend’ and it’s a really special song. It’s a really different sound and the hook is unexpected. It’s really a pleasant surprise when the audience members listen to my song.

On the random fondue line in ‘Boyfriend’:

I will man. I’m gonna be going it real soon. I can’t wait to be back. You guys are fun.

The brief interview and the songs ‘Boyfriend’ and ‘Baby’ at Soundcloud have since been removed.