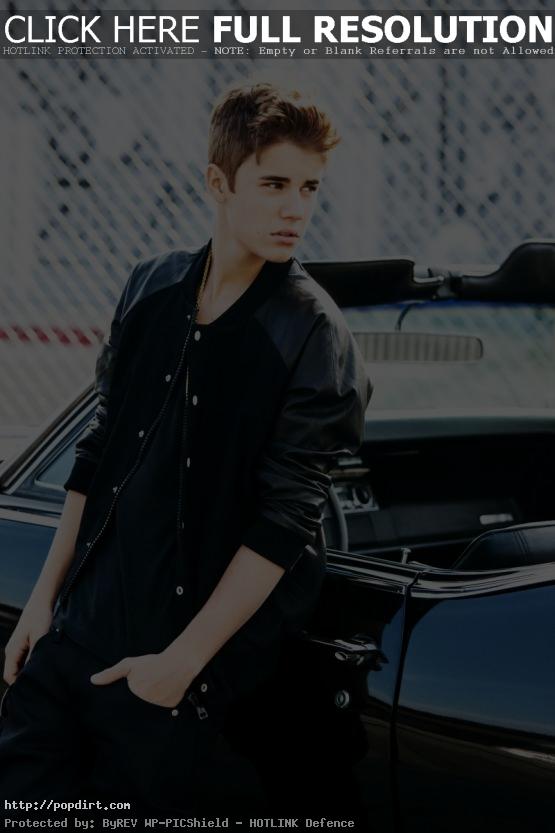 Justin Bieber was in the studio with Elvis Duran and the Z100 Morning Show in New York City yesterday to discuss his new album ‘Believe’, all the collaborations on the album, how Justin and other artists post middle of the night Tweets, and much more.

On working with Nicki Minaj:

She’s a good person in general. She came out to the studio, I asked her to come, and she came down and got on the song and it was really, really nice.

On fans who wait hours to meet him:

Each person is a different individual and it’s cool to meet different people and see… even on person was a huge Michael Jackson collector, and he came through and gave me a piece from Michael Jackson that was authenticated. Different experiences with different fans are always special.

On earning more mature fan base:

That was the whole plan with this album, to make more people into Beliebers. I know that sounds corny, but at the end of the day, for once I can let my music speak for itself.

On being able to go sightseeing while on tour:

Every now and then I get to go out. Going to Paris I got to see the Arc de Triomphe and stuff like that. Being able to see places and not read about them in a book is really, really special. Before I had never even been on an airplane, so now being able to travel for school, I’m now graduated, but for school I can’t focus, so being able to go out with my tutor and see the different museums and places it was really cool.

The interview audio at kyte.tv has since been removed.