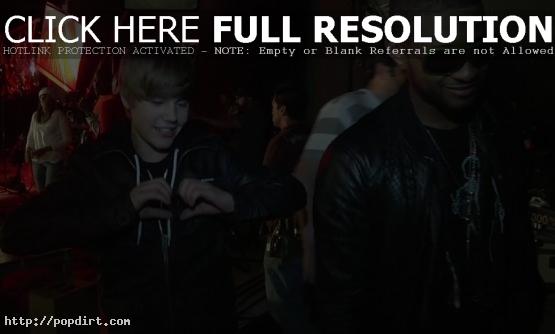 Justin Bieber checked in with his Twitter followers (@justinbieber) on Tuesday (January 4), throwing cold water on reports suggesting he was going to delete his account with the micro blogging service over threatening messages sent to his rumored girlfriend Selena Gomez. The teen tells followers:

Woke up to today’s rumor that I was going to delete my twitter. Nope. Never that. Where did that even come from? I luv talking to u all here

Thanks to Twitter rumors can’t run wild. We talk directly. We know what it is. People can say what they want but me and my fans have a bond

A report from TMZ about the teen romance has since been removed at MySpace.