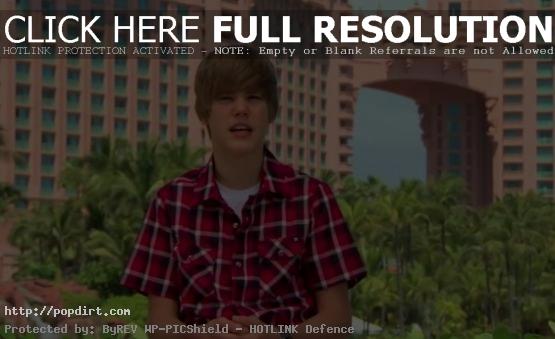 Justin Bieber has been added to the MTV Video Music Awards lineup, which will see the 16-year-old pop singer perform at the September 12th event at the Nokia Theatre in Los Angeles. “I’m excited to be performing at the VMAs. It is all still unbelievable, because last year I went for the first time and no one knew who I was,” said Bieber, who’s nominated for Best New Artist. “Just really shows that dreams can come true and what incredible, dedicated fans I have. I’m a lucky guy and grateful. Now I just want to get on that stage, have some fun in front of my heroes, because at the end of the day I’m still a kid and still a fan.” Read more.