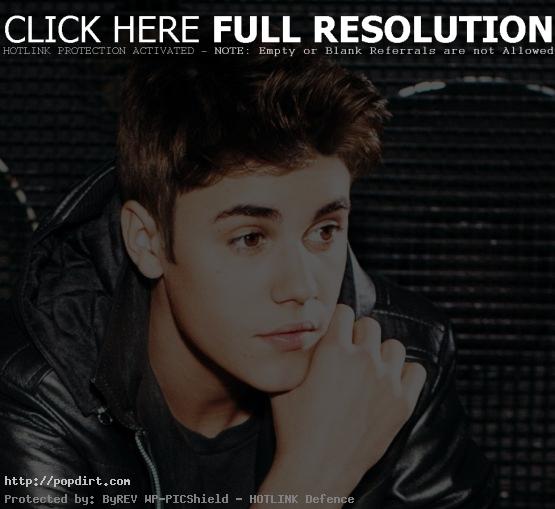 Justin Bieber caught some grief on Twitter for a recent interview with Rolling Stone where he talked about possibly having aboriginal heritage, but a mention of free benefits associated with that status angered some in the community.

“I’m actually part Indian,” Bieber said. “I think Inuit or something? I’m enough percent that in Canada I can get free gas.” Colleen Simard of The Winnipeg Free Press came to Bieber’s defense insisting the comments weren’t made to offend and he’s too young to know better.

Among the Tweets directed at Bieber that weren’t so kind:

PaulWernick1: Bravo Justin Bieber! You like many Canadian are horribly ill informed about aboriginal life.

DancingWolfKwe: @justinbieber “So your like me now? Native/Aboriginal! I think You Should APOLOGIZE PUBLICLY to all us Native Aboriginals! Not Cool man :(

tahoe_baby: @justinbieber. Educate yourself before making ignorant comments about Aboriginal peoples of Canada!!

QuestCrew_Fan: @justinbieber You are my inspiration, why did you make such an stupid comment about the Aboriginal peoples? #ThatsMe

linndinn: @justinbieber just read what you said about us aboriginal people getting free gas! Please do your research on your background!