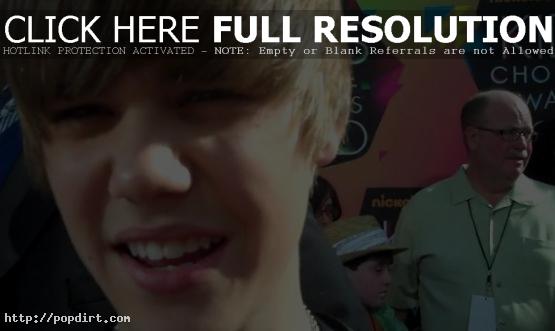 Justin Bieber voiced his displeasure towards the new trending topics algorithm that Twitter has recently employed, a move that now emphasizes sudden changes in a topic’s popularity rather than simply what’s most popular at the moment. The 16-year-old told his Twitter followers (@justinbieber):

@twitter i heard you changed your system to stop my fans from making trending topics?? Really?? Where is the love??

@justinbieber the TT tweak is nothing personal. It was long planned & better shows what is emerging right now. See http://bit.ly/byhJ7M. Thx