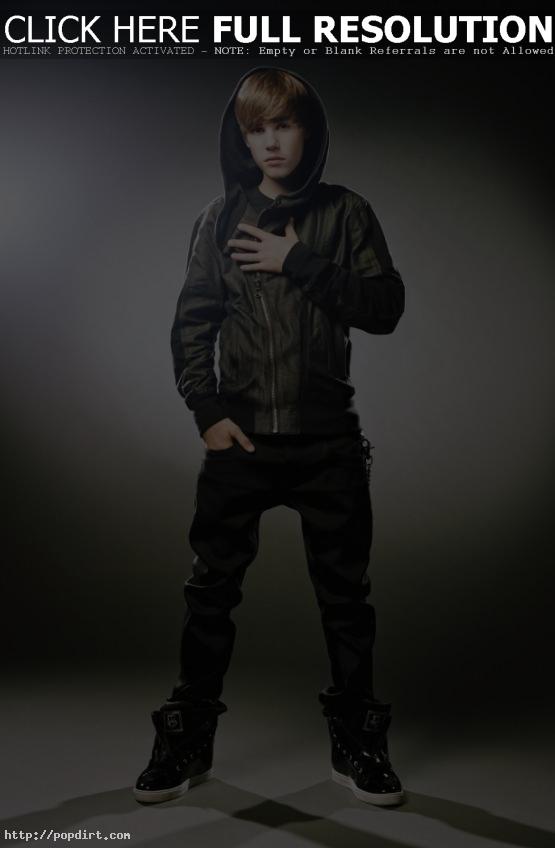 Justin Bieber has signed on to promote an animal adoption campaign for People for The Ethical Treatment of Animals, hoping his fans will adopt from a shelter like he did with his first pet dog Sam. “It’s really important that people adopt,” Bieber tells PETA’s Animal Times magazine. “I really encourage going out to an animal shelter or a place where you can get a dog who has been abandoned or doesn’t have a home.”