Contributed by elgato: WENN reports *NSYNC star Justin Timberlake hopes that his well-documented Michael Jackson imitating will help his career. He has used Michael’s choreographer Wade Robson, and has been noticeably dancing and singing like the King of Pop. In the video for his single ‘Cry Me a River’, Justin even dresses like Michael – and he knows it. He says, “This video is like the whole Michael Jackson thing. If I danced in a certain way, if I wore the fedora and the glove, I’m not going to sit here and say it wasn’t thought about.” 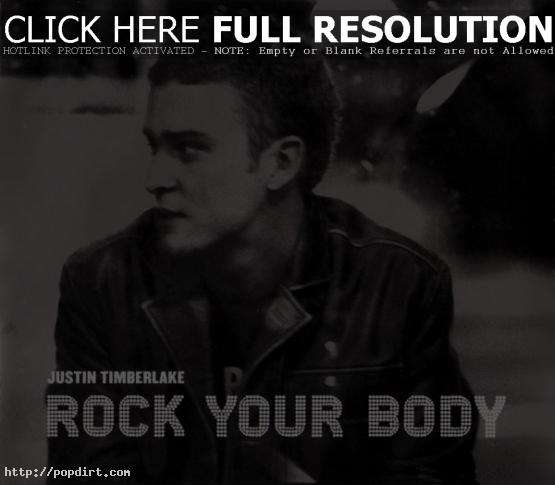 March 14, 2003 – Contributed by dragonzNpiano: According to Billboard.com, *NSYNC star Justin Timberlake’s third single, ‘Rock Your Body’ has debut in #61 on Billboard’s weekly countdown. Other pop artists on the chart are Avril Lavigne, climbing one to #8, Jennifer Lopez and LL Cool J with ‘All I Have’ at #2, Christina Aguilera’s ‘Beautiful’ hangs on to #12, and t.A.T.u. stays at #20.

March 13, 2003 – MuchMusic reports Santa Barbara County officials say that Michael Jackson has violated zoning regulations on his Neverland Ranch by developing areas that he had agreed to keep preserved as agricultural land. One official estimated that Jackson had built up over three times the amount of land he was entitled to use. Jackson will lose a huge tax break if the allegations are proven.

March 13, 2003 – Jay Leno joked during his Tonight Show monologue last night, “A Vanity Fair article said that Michael Jackson is close to being broke. Isn’t that amazing? He’s gone from being a rich black kid to a poor white man.”

Jackson Resorts To Rummaging For Change

March 12, 2003 – Jay Leno joked during his Tonight Show monologue on Tuesday night, “According to ‘Vanity Fair’ magazine, Michael Jackson, almost bankrupt. You see this? He is so broke, today, he was going through a kid’s pants, just for the change.”

Why Jacko Visited Liza And David

March 12, 2003 – Conan O’Brien joked during his Late Night monologue on Friday, “Michael Jackson has been reported being in New York visiting Liza Minnelli and her husband. When asked why he was visiting, Jackson said, ‘Sometimes I like to know that I’m not the only freak out there’.”