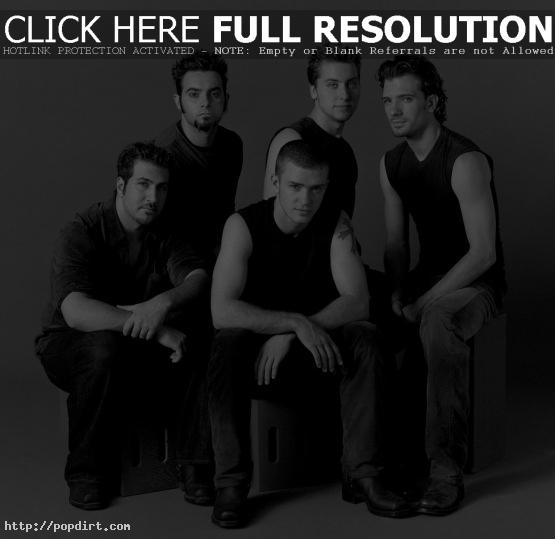 In Justin Timberlake’s new interview with Rolling Stone, he tries to separate himself from his *NSYNC past in every way possible. He calls them “Disneyworld,” says that they were nothing but teen pop, and claims that his music is 10x better than *NSYNC’s. Here’s an excerpt from the article:

“I think that the whole time [with ‘Nsync], I was living in some small shape of oblivion,” he says. “I thought, ‘They’re just putting that teen-pop label on us because they don’t understand.’ I look back now and realize that’s exactly what it was. Like, why did I think it was something else? When I realized that, I did two things. One, I said, ‘I don’t want to do teen pop again.’ And two, ‘I don’t want to ever not realize something for what it is.’ I wasn’t able to look at the bigger picture and realize that there was this whole thing going on, this whole movement, like, Disneyworld is taking over. And looking back on it now, how @#%$ frightening is that? I’ve had some of the greatest experiences with those guys, but do I think that what I’ve done with [Justified] is ten times better than anything *NSYNC has ever done? Yes, I do.”