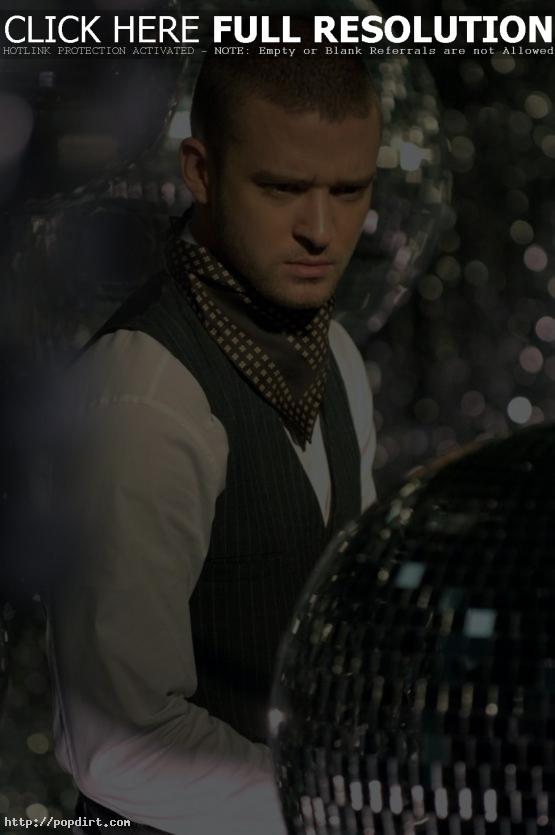 Former *NSYNC star Justin Timberlake was on the phone from Tokyo with Kyle and Jackie O. of 2Day FM in Sydney on Friday (October 10). Timberlake talked about the different sound of ‘FutureSex/LoveSounds’, recording the disc in the “strip mall” land of Virginia Beach, recording with Coldplay singer Chris Martin, what was going on when *NSYNC split up, the Janet Jackson comments on ‘The Oprah Winfrey Show’, the films he did between albums, dealing with the paparazzi, working with Duran Duran on a new song, responded to several rumors by saying “I have no idea what you’re talking about,” and called girlfriend Cameron Diaz “the best”. Audio at 2dayfm.com.au has since been removed.