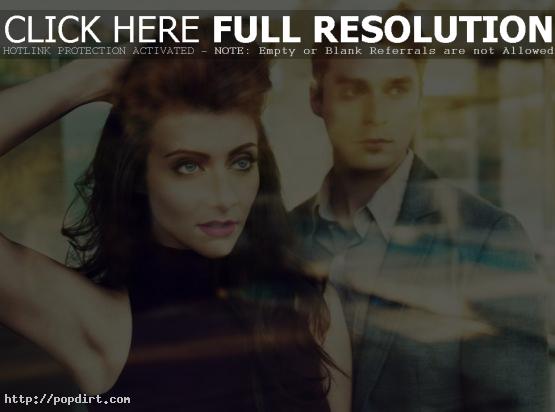 Pop duo Amy Heidemann and Nick Noonan of Karmin were on ABC’s ‘Good Morning America’ recently, where they talked about Amy’s rap skills and their new sound on display with their debut album ‘Hello’.

On when Amy knew she could rap:

You know I didn’t really know coming from a small town in the midwest. I used to rap in the shower for fun just because it sounded good, but I never thought the rest of the world would appreciate it.

On their new sound, Nick said: