Kat Deluna Discusses ‘Viva’ & Her Struggles To Land In The Industry 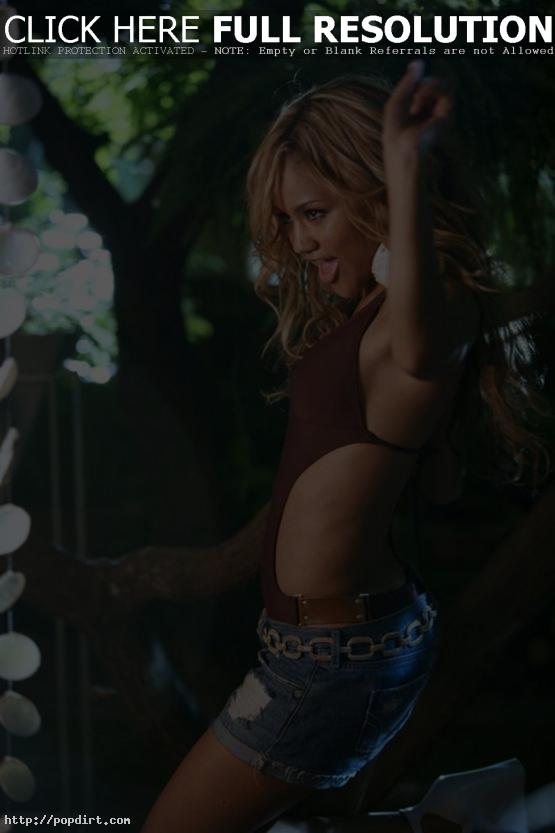 Kat Deluna visited Krystal at HOT 107.1 in Denver before the station’s Little Black Dress Party at Casselman’s in Denver last year. The pop singer talked about how Colorado has treated her, needing a dress for the evening, on making ‘Drop it Low’, what to expect from her new album ‘Viva’ and the struggles she had to make it in the industry:

On the single ‘Drop it Low’:

Recording the album, which is the American version of my sophomore album, it’s called ‘Viva’, I wanted to come out with a song that was still reminiscent of that Kat Deluna that came out in 2007, which was very euro pop with a Latin flavor to it. Actually I was one of the first to start that sound. So it was like let me come up with that, but then in the verses I wanted to flow like a reggae artist. I just got influenced and inspired with that.

On the upcoming album ‘Viva’:

The amazing thing about the album is that I got to be more Kathleen, you know the actual singer that started. There’s vocally beautiful and strong tunes on the album, that’s why it’s called ‘Viva’, just celebrating life and I believe whatever you love in life, celebrate it to the fullest. What I celebrate is giving my all, and that’s what I feel I gave with this album. You’re gonna have party songs, but then you’re gonna have that voice that I’m very blessed and humble that I have. A lot of the time I feel in certain songs I didn’t get to showcase my voice.

On how she got noticed:

What really really got me noticed was just me. I was a little businesswoman. When I lived in the Tri-state area, that point of time in high school. I finished growing up in north New Jersey. Brick City. I went to Arts High School, so everyone was getting ready to go to college, and I’m like, oh my god, I don’t think college is for me, because I want to do the singing thing. I almost won this big scholarship to basically go to a musical college, and I declined it. I declined it because in order to make it in this industry that I’m in, for me and my experience in life, I needed to go out there and fight. So hey, there I was doing all the auditions and stuff. I actually had an audition for remember that group Eden’s Crush that Nicole Scherzinger was a part of. They were like you’re too young to be in it, but why don’t you do a group on the side and we’ll see if we can work with you. Then I recruited all the girls in my school and we formed a Spanish girl group and after high school we all graduated but we still kept on but eventually things don’t work out and the group disintegrated. I just kept working hard and got signed. People, you see all that I’m saying? That’s how long it took me to get there. Granted I started young but it’s really hard. Then in 2006 that’s when I finally got a record deal.