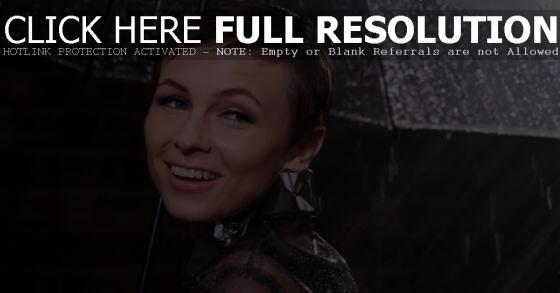 Kat Edmonson is out with the music video to her new single ‘Rainy Day Woman’, from the American singer-songwriter’s upcoming third album ‘The Big Picture’, due out September 30th via Sony Music Masterworks. Discussing the video, Edmonson says that she sought to reference ’60s-era suspense films. “We all had a ball indulging in the notion of ‘Rainy Day Woman’ as the theme to an imaginary movie,” the 31-year-old said. Watch the video via YouTube below.