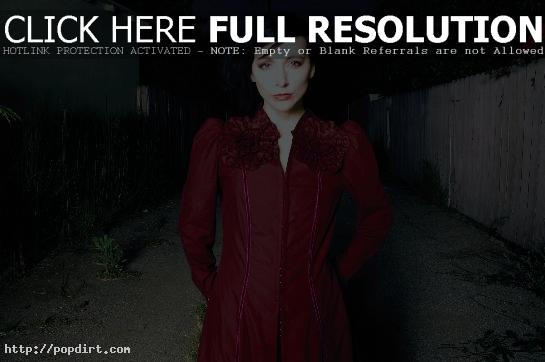 Kate Havnevik talks about what she’s been up to the last few weeks and where she is at with her record in her eighth video diary over at her YouTube channel. Kate was in Norway after earlier having her family in Krakow, Poland, where they all tried out the harmonic whirlies. She also showed evidence of an egg a neighbor threw at their window probably because they were too loud with their music. “I just want a varied, fun, passionate album,” Havnevik said. Watch the diary, also featuring Kate playing her classical guitar, below the cut.