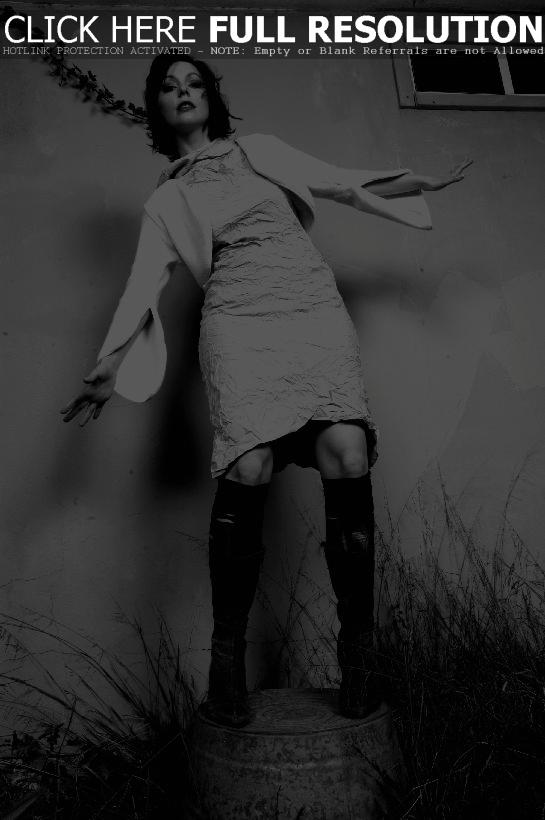 Kate Havnevik’s video diary number four features the singer enjoying a musically inspiring week in London. Havnevik tried her hand out on the new musical instrument Tenori-On, being a judge in the Global Battle Of The Bands competition, baking a cake for Imogen Heap, and working with Brad Gordon in her home studio.

“My flatmate Andy, who is from Tasmania, he came home with a new electronic instrument called Tenori-On, and I had a go on it for a whole night and I loved it,” Kate said. “Basically it was just very beautiful. It’s like a game, and it gives amazing sounds.”

“I also made a Norwegian cake for Imogen,” she said about a cooking adventure. “It was her birthday and I decided to bring a cake. It’s called kransekake… You make all these circles and put them together so it looks like a very tall tower of cake. It kind of tastes like a marzipan cake or something like that. That’s how I’d describe it.”

Watch it below the fold.