Kate Voegele On What’s Cool About ‘One Tree Hill’ 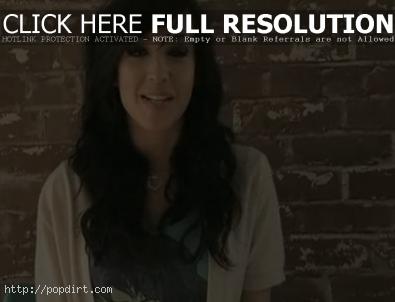 Kate Voegele checked in with fans on her Back 2 School Tour MySpace Video channel, talking about the advantages her role on ‘One Tree Hill’ has for her music career.

“What’s cool about ‘One Tree Hill’ is that I play a character,” she said. “I don’t go by Kate Voegele on the show. I go by Mia, because Mia is my character. What’s fun about that is I’m playing a character, so I’m not necessarily myself, but I’m playing my own songs. So it’s a pretty amazing way to promote the songs on the record because they’re involved in the storyline. Fans get to really see this record come together because Mia is making this record as well on the show.”

The video, also featuring Kate performing ‘Manhattan from the Sky’, has since been removed at MySpace.