Katharine McPhee Dropped By RCA, But Did She Get A Fair Chance? 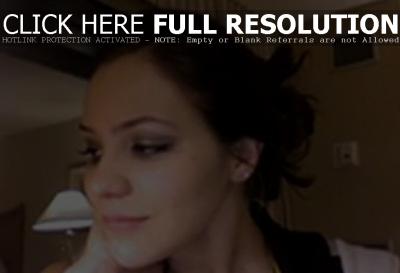 Though most ‘Idol’ albums were released just in time for Christmas to take advantage of the holiday sales bounce, McPhee’s disc didn’t get released until January 30th of last year, the slowest sales period of the year. Meanwhile, the album’s first single ‘Over It’ didn’t get a video release until nearly four weeks after the album dropped, where typically a first video would get released a month before the album is released.

It also should be noted that while past ‘Idol’ stars with albums usually received an opportunity to perform their new single the following season, but McPhee was denied that chance. They also snubbed her on the ‘Idol’ finale. The final misfortune handed to McPhee by RCA was waiting five months to release her second single ‘Love Story’ on May 22nd – ‘Idol’ season six ended the next day.

One thought on “Katharine McPhee Dropped By RCA, But Did She Get A Fair Chance?”