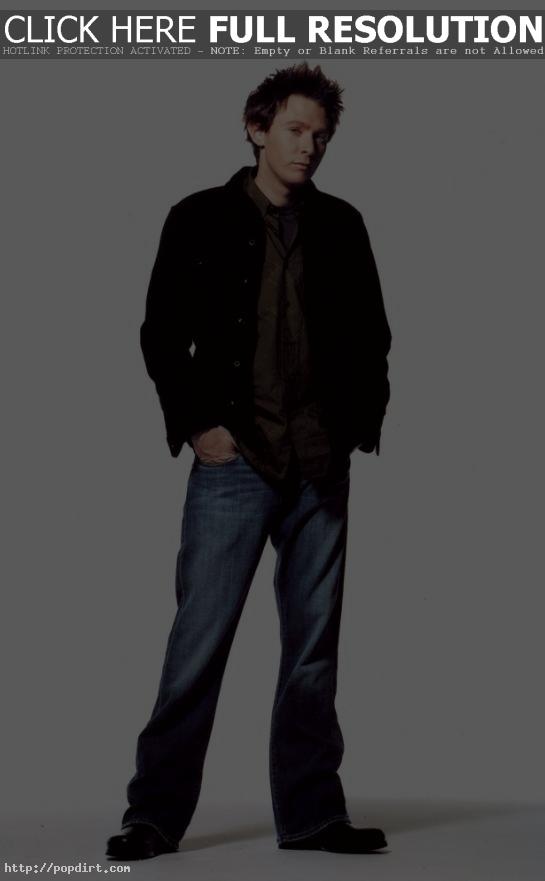 Kathy Griffin tells E! Online’s Marc Malkin her efforts to smooth things over with Clay Aiken didn’t go too well backstage during Rosie O’Donnell’s Thanksgiving variety show. “I held up one of those ghetto blasters playing one of Clay’s songs, and I begged him to take me back and he said no,” said Griffin, who had called the singer “Gayken” before the ‘American Idol’ season two runner-up revealed he was gay. “And then I walked out of the room and Gloria Estefan said to me, ‘I told ya—you shouldn’t have gone in there alone.'” Read more.

December 1, 2008 – ‘Entertainment Tonight’ correspondent Jann Carl went one-on-one with Clay, who talked candidly about being a doting daddy to his baby son Parker and about his decision to reveal that he is gay. The ‘American Idol’ season two runner-up also talked about why he decided to reprise his starring role of Sir Robin in Monty Python’s ‘Spamalot’. “I think we’ve been not necessarily surprised,” Clay said of the reaction to his sexual preference revelation. “I hate to call it an announcement or anything. We kind of just avoided discussing things beforehand and just said fine. You do it the way the press likes to have it done, you like it to be sensationalized. But it’s been very natural I think, and we’ve been very surprised. Of course that first week I was terrified to come out here on stage, that first Friday, thinking ‘Just get ready for your bow, you’re gonna get booed.’ I was totally ready without question.” Video at ETOnline.com has since been removed.

October 31, 2008 – Jann Carl of ‘Entertainment Tonight’ caught up with Clay, asking the singer about the tragic shooting deaths of fellow ‘American Idol’ alum Jennifer Hudson’s mother, brother and nephew. “There’s no words that you can find to give somebody like that. I don’t even know where to begin, I’ve been upset by this myself,” Clay said. “I know the whole country’s thoughts and prayers are with her and her entire extend family and that community and anyone who was touched by her mother, or her brother, or her nephew.” Video at ETOnline.com has since been removed.