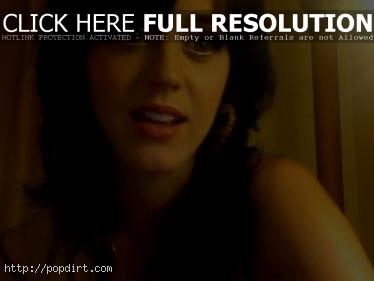 Johnjay and Rich of 104.7 KISS FM in Phoenix got Katy Perry on the phone on Monday (November 3) about coming to the station’s Phooson concert. They talked about how in the past six months when they first talked to her she’s become one of the most famous people in the world. Katy, who was in Liverpool, also talked about dressing up as Freddie Mercury at her birthday party, the new single ‘Hot N Cold’, preparing to host the MTV Europe Music Awards on Thursday, how Perez Hilton continues to be pretty nice to her, her secret arrival to the EMAs – which has to do with ChapStick, and getting her absentee vote in for Barack Obama.