Katy Perry Lashes Out At Girls Flirting With Travis McCoy 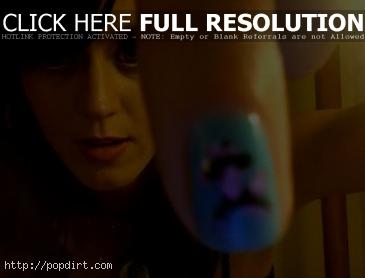 The Mirror reports Katy Perry let loose on some girls backstage at the MTV Europe Music Awards in Liverpool on Wednesday, after spotting the women trying to flirt with her boyfriend Travis McCoy of Gym Class Heroes.

“Why don’t you whores just piss off,” Perry allegedly told the them. A source revealed, “After she told those girls to piss off, Travis refused to make eye contact with a single female in the room.”