Katy Perry ‘Part Of Me’ Video 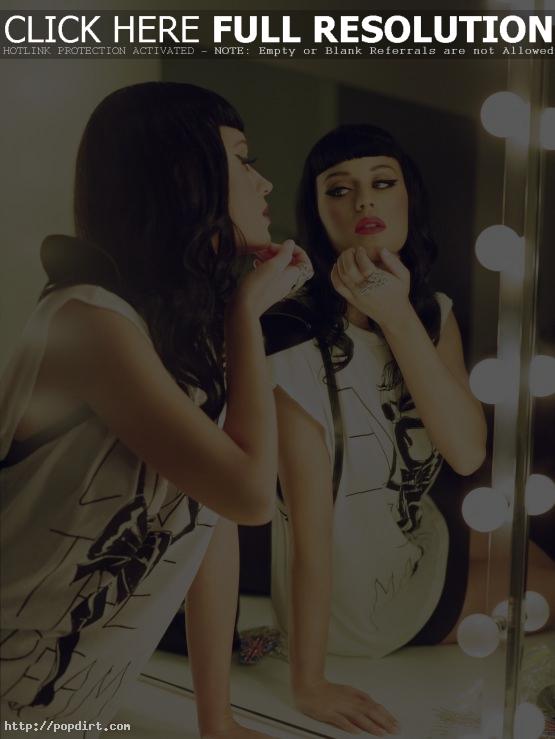 Katy Perry is out with the music video to her new single ‘Part Of Me’, off the Santa Barbara, California pop singer’s ‘Teenage Dream: The Complete Confection’ re-release, out today on Capitol Records.

“It feels like my life plays out with these songs. I feel like I’m in some kind of weird ‘Truman Show’. It’s crazy,” Perry said about the song and video mirroring her personal life and failed marriage with British comic Russell Brand. “I guess the universe is kind of – we’re dancing together in some weird way.”

Watch the Ben Mor directed video via YouTube below.

«Did Victoria Justice Learn From Britney & Jamie Lynn Spears’ Issues?
One Direction List A Few Of Their Favorite Things»