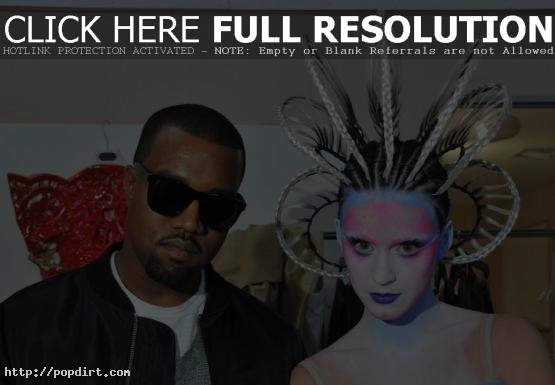 Katy Perry tells MTV she wanted someone to give her new single ‘E.T.’ another “dimension”, and that Kanye West was the guy to provide it. “He’s one of the greatest, to me, one of the greatest MCs of our generation,” Perry explained. “And I think we will look back in time at Kanye and recognize, even though he may be multi-dimensioned in so many different ways, that it’s hard to understand it and grasp our mainstream minds around it.”