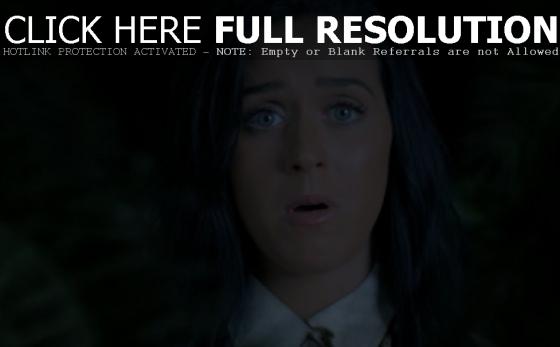 Katy Perry is out with the music video to her new single ‘Roar’, off the Santa Barbara, California pop singer’s fourth studio album ‘Prism’, out October 22nd on Capitol Records.

Katy’s a friend of mine and we’ve known each other a really long time, so she even texted me about it and we went back and forth… The shame that I feel that’s happened is that it’s become a drama. It’s putting this negative spin on two artists that are choosing to share positive messages… If I’m not mad I don’t know why anybody else is upset. I’m like, ‘Relax, let’s just celebrate that we can be out there and encouraging people to, like, feel strong and empowered.’