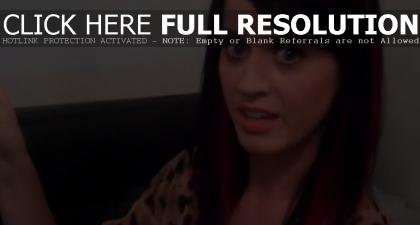 Scissor Sisters News host Lester Zizmore has the latest news on the band, including an update on the American leg of the band’s tour and footage of frontman Jake Shears making out with ‘American Idol’ alum Adam Lambert backstage after their New York City gig, captured on video by Katy Perry. Despite the video evidence, Lambert was quick to deny any kissing and any sex acts. Watch it via YouTube below.