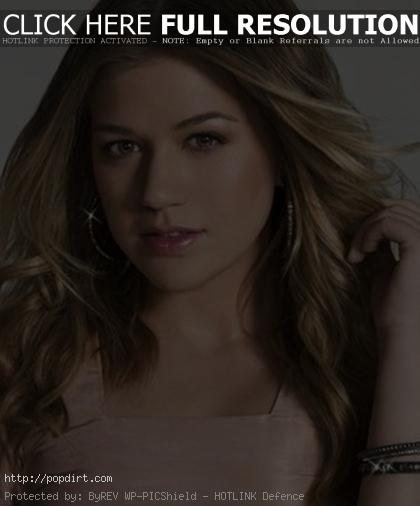 Ireland On-Line reports that ‘American Idol’ champ Kelly Clarkson is so disappointed that she hasn’t been involved in a public spat with her musical peers, she wants to change that. “I’m going to start a fight. Me and Hilary Duff,” Clarkson said. “Isn’t she always in the news for being in fights with some other chick? I want to be the new one. Two Texas girls go at it. And maybe throw in Beyonce (Knowles). That’s three Texas girls.” And after recent comments by Duff’s boyfriend Joel Madden of Good Charlotte, she may now have some ammo.