Kelly Clarkson ‘Mr. Know It All’ Video Behind The Scenes 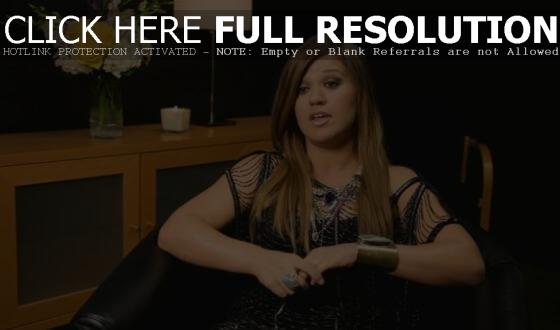 Kelly Clarkson is out with behind the scenes footage from her new ‘Mr. Know It All’ music video. The song is off the ‘American Idol’ season one winner’s fifth studio album ‘Stronger’, out October 24th on RCA Records.

“The idea behind the video is about variety,” Clarkson said about the video that was shot last month in Nashville and was directed by Justin Francis. “The whole point about this song that I like is you don’t know a thing about me. I love that concept because it’s ignorant to think you know everything about a person. There’s many different sides to everybody’s personality and there’s different colors to personalities, so we’re doing a variety of different Kellys.”