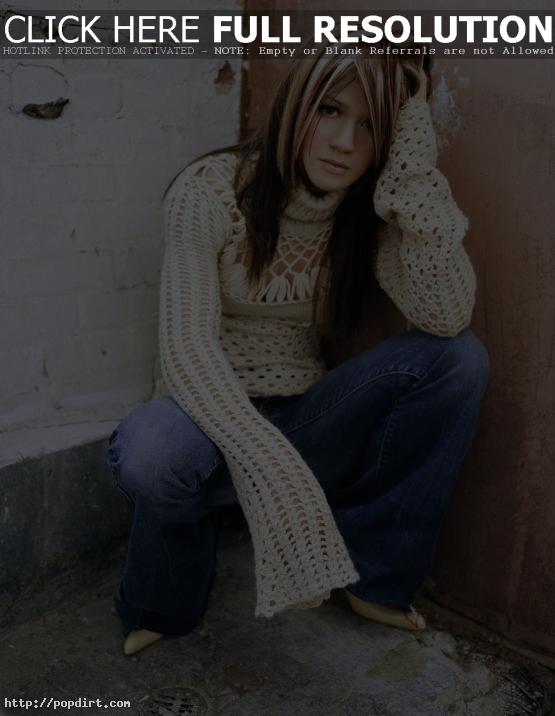 Joe Lee of The New Straits Times Press (Malaysia) caught up with ‘American Idol’ champ Kelly Clarkson, who explained her verbal gaffe when meeting her own idol, Mariah Carey. “I think I’m gonna puke,’” was the only thing Clarkson could say when she met the diva. Thankfully, Mariah only responded, “You’re so funny!” She explained, “I’ve met the likes of Aretha Franklin, Whitney Houston, Reba McIntyre, T-Boz and Aerosmith. While I have this surreal feeling like, ‘Hey, I know all your music, and you know my name’, I kept my cool most of the time. But Mariah was one person I really flipped out over. Randy Jackson had introduced us during a show. Mariah was in her dressing room and was very obliging… so I just lost it.”