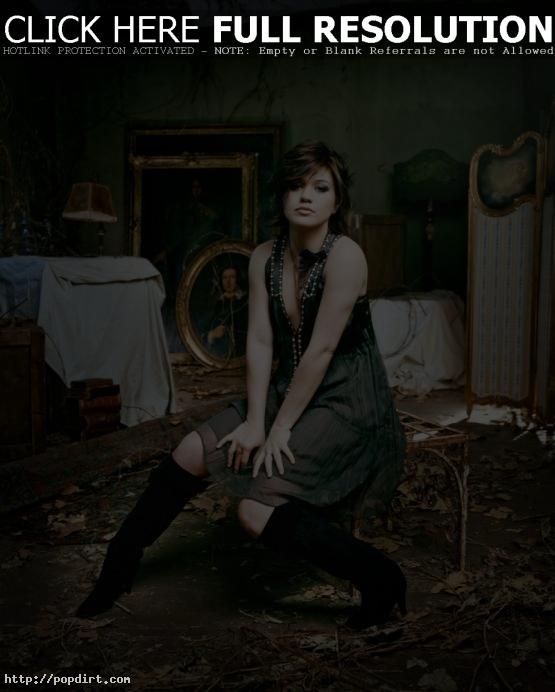 ‘Extra’ correspondent Terri Seymour caught up with Kelly Clarkson at the ASCAP Music Week at the ASCAP Pop Music Awards in Hollywood Wednesday night. The ‘American Idol’ season one champ said that despite reports, she is not dating race car driver Dale Earnhardt Jr. “I’ve met him once and it was, like, for five minutes at a race,” she explained. “He’s really nice but we don’t know each other that well!” Read more.